For years, I had every intention of making a second full-length record for Unconditional Arms. As time went on, the band progressed in ways the made me lose sight of my original vision for the project. In addition, when I wrote and recorded Kinship I was twenty-two years old, living in a slumlord- owned loft in West Oakland that I paid cash under the table for, working roughly 3-4 days a week until the wee hours of the morning. I did not carry 10% of the responsibilities that I do today. Time, madness, logistics and honestly a seed of hopelessness for the project set in and I was unable to move forward in the way I wanted to. I felt lost. I developed some other projects to explore those feelings in the interim, of which I still participate in, but I could never shake the feeling that I did something to Unconditional Arms that I never wanted to do: I turned it into a normal band, rather than a meaningful project. 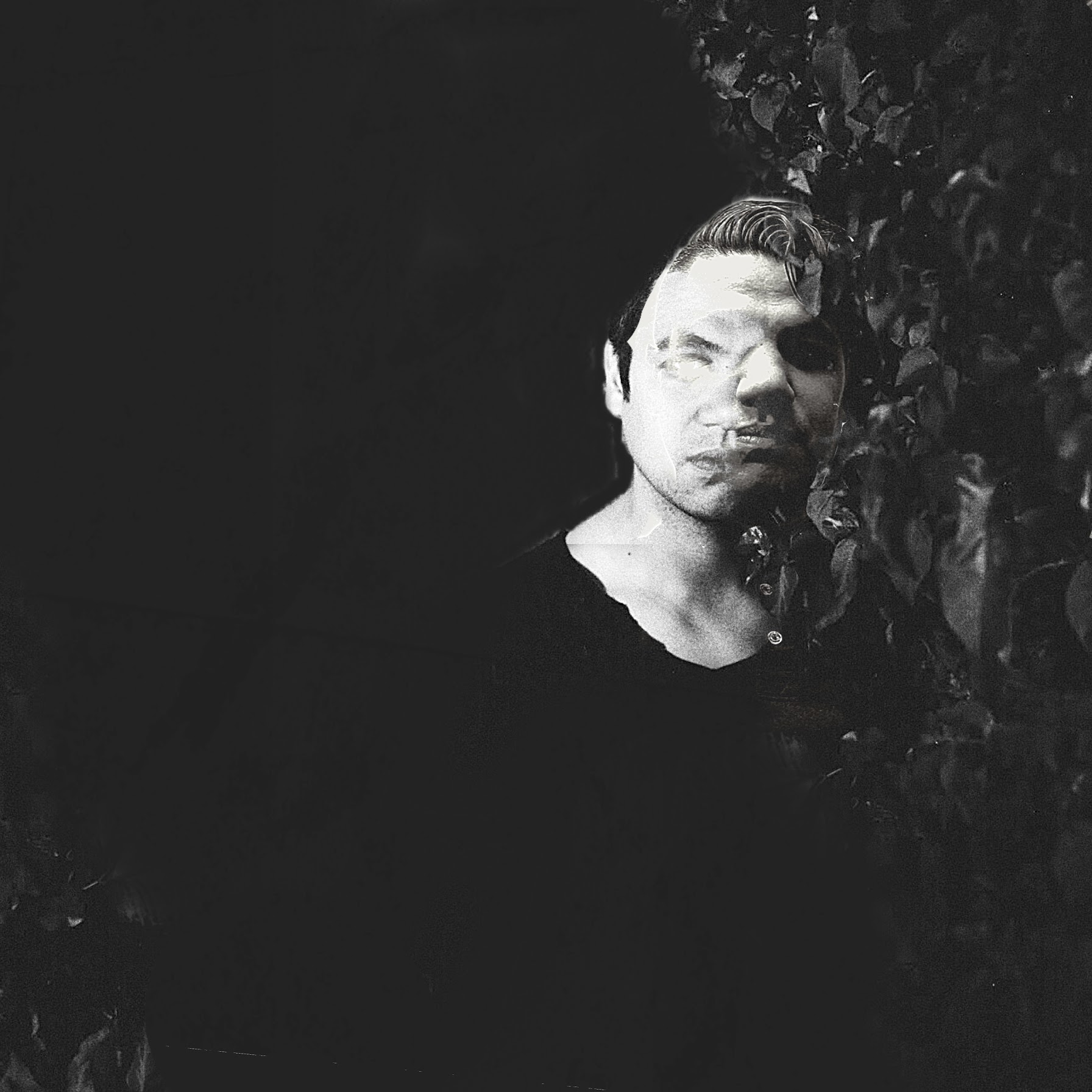 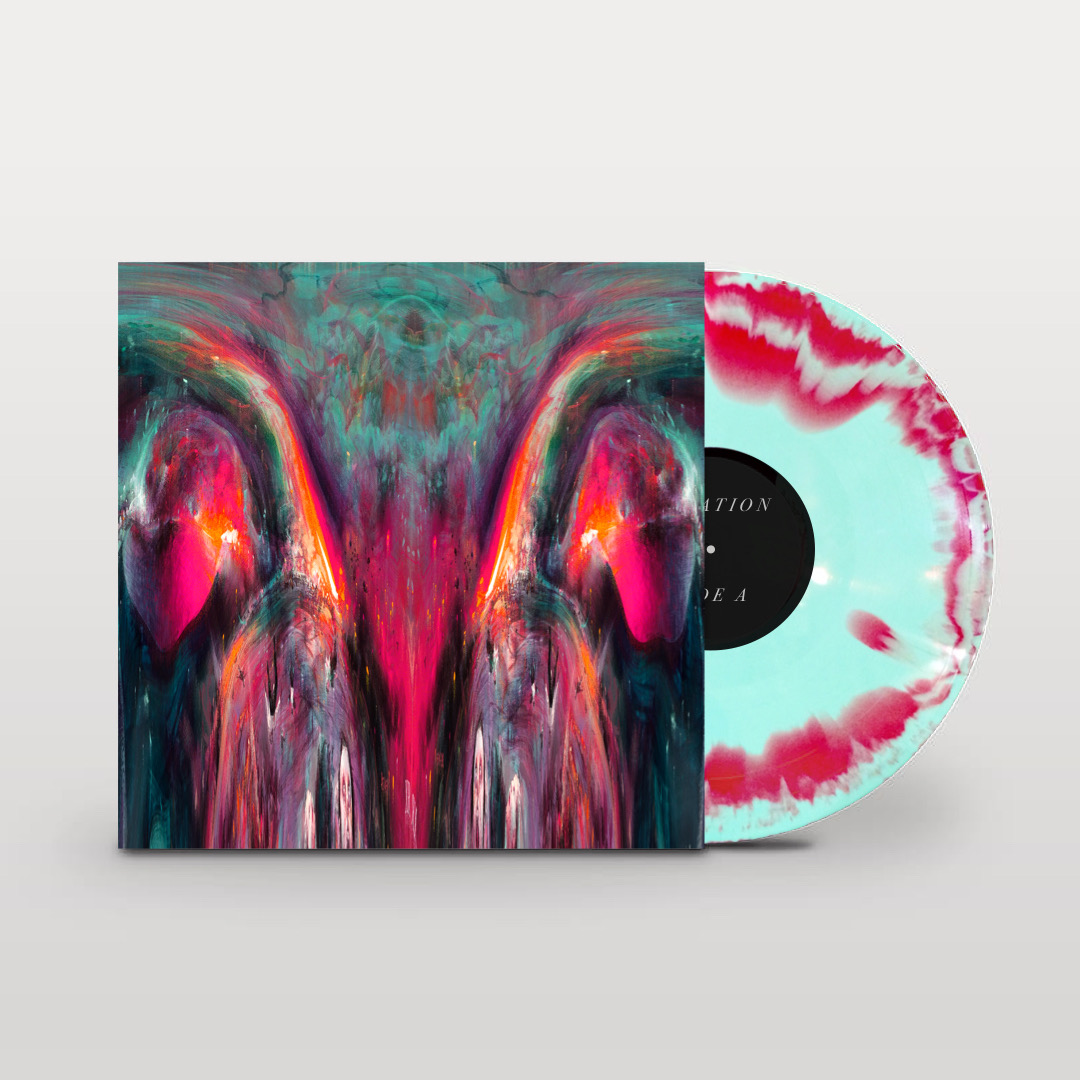 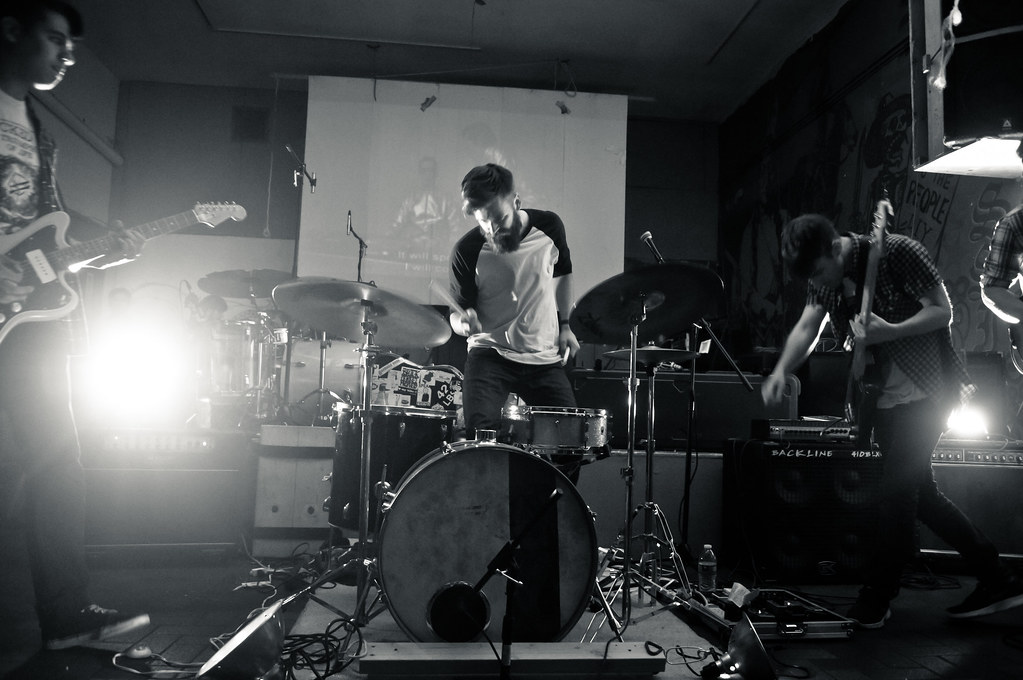