Starskate is a band that embraces the idea of fully expressing themselves through their music. From Oakland by way of Santa Rosa, the group is made up of core members Guy Henry and Shaun Wagner, alongside a shifting cast of musicians which include Mario Armando Ruiz, Mikey Bellonio, Sean Leary and Matthew Believable. Avant-garde, daring and experimental are key words to use when considering what kind of music these gentlemen produce. The band members has since moved onto other projects such as Diesel Dudes, The Illumignarly, All Your Sisters, Nag Champion, and others. Check em out. This album was co-released with Goth Horse Records and Saint Rose Records 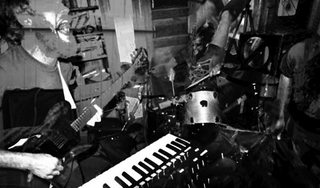 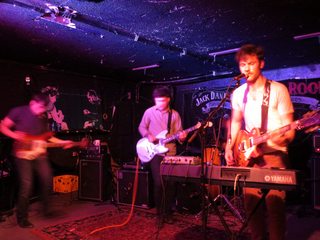 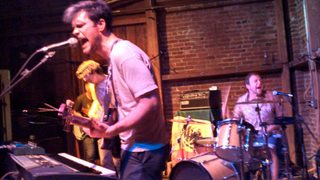