RLND (pronounced Roland) is a four-piece rock band from San Francisco, CA. “If dragons breathed music instead of fire, what would it sound like?” Not quite metal, not quite prog rock, Roland falls somewhere in between infinite guitar machinations and bottomless grinding slurry.” RLND does a lot of things over the course of its second album ZEALAND. In no particular order, the guidelines for the second record were: heavier slower maybe step on a few pedals this time. ...all while continuing to exist in a janglegaze hellscape where no one can afford to live. They have at turns been referred to as “kinda like tool” “Too loud” and “the most ferocious underground metal band around,” although the latter came when the bassist had a broken foot, take that as you will. Of course the question of touring has become moot in 2020, but RLND is ready and waiting for the time they can lift heavy rectangles and cylinders to share this 54 minutes of music. We left our time signatures in San Francisco. Joe McClune - guitar Alex Winkley - guitar (Fog of War) Sam Zuerner - bass (Ontogeny) Keith Grimshaw - drums (Covet, Ontogeny) 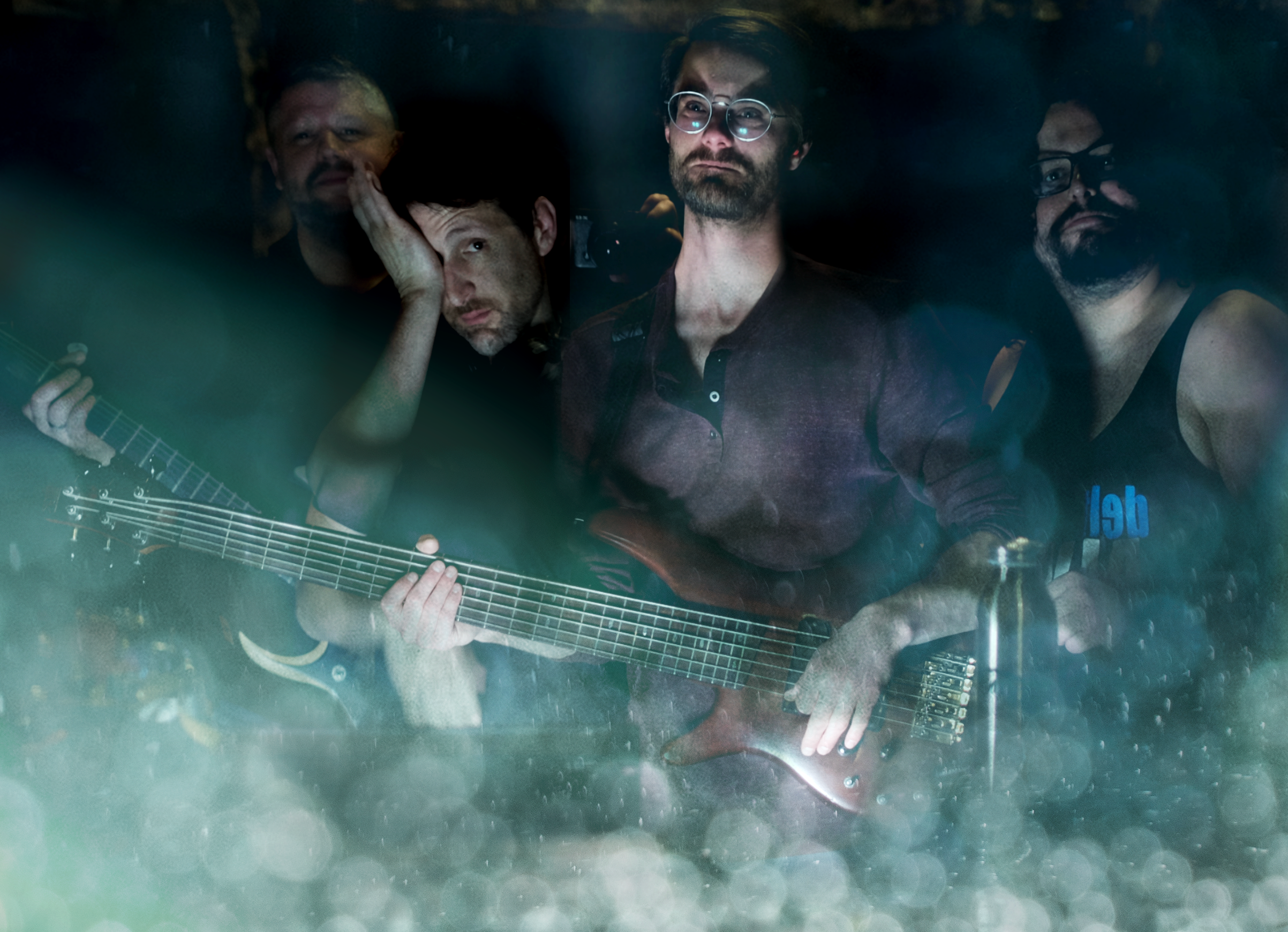 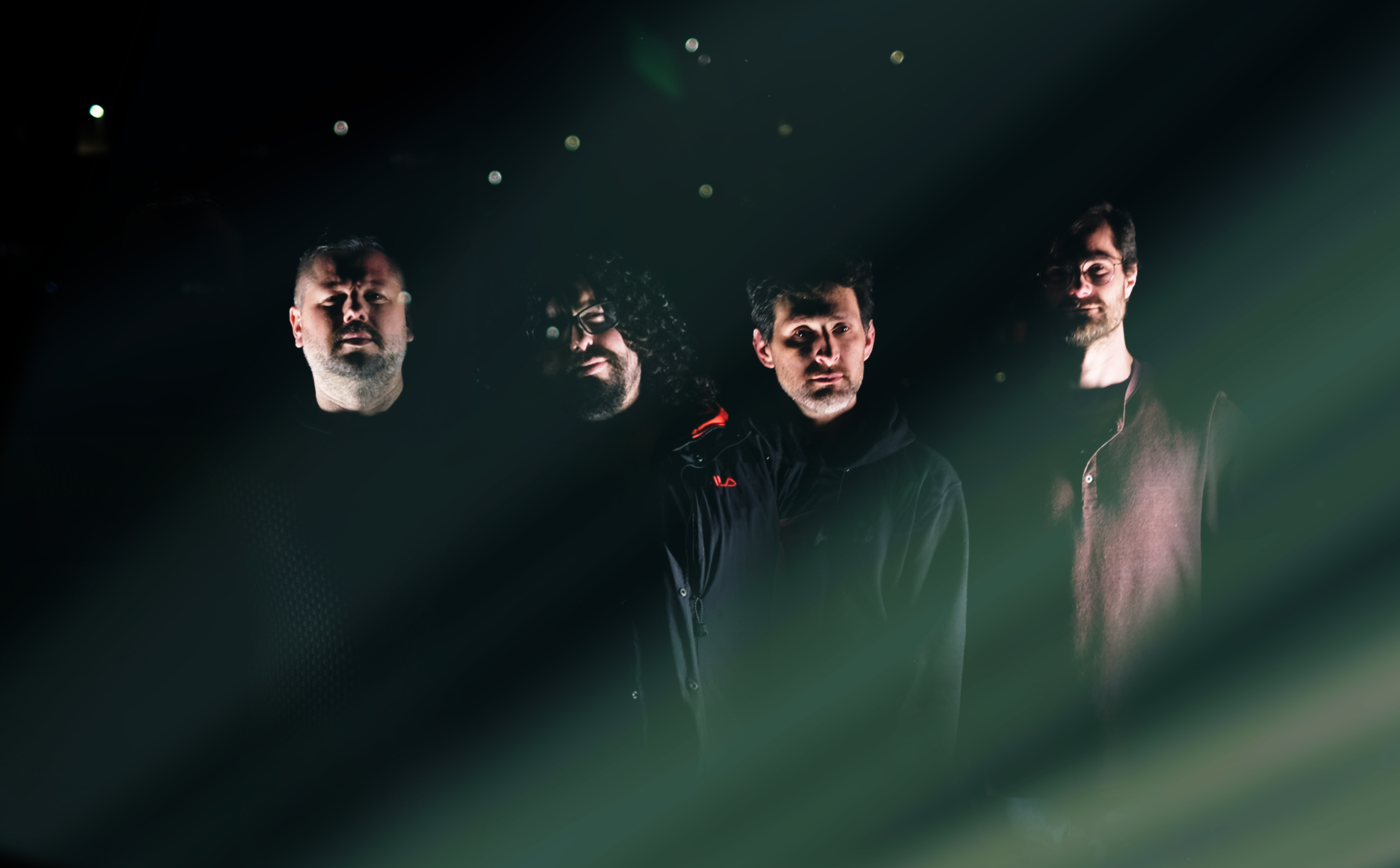 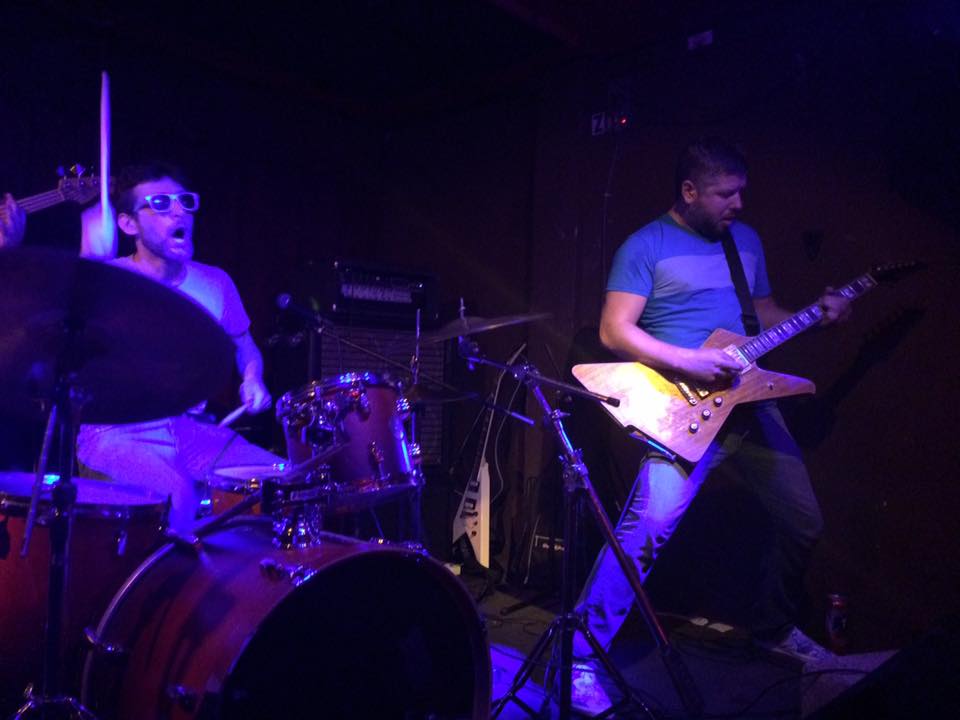