Ooooooooh, Calistoga! 5 piece art/prog group MÆRE hail from the sleepy Napa Valley town, and made quite an impression during their tenure. Blending a flair for the theatric with a keen, experimental approach to songwriting, these lads released THE ARCHITECT in 2011. Equal parts Radiohead, Queen and Jane's Addiction, this album is a force of nature. Pairing with Filament Productions, a music video/short film was produced for the song "AMEN". Since disbanding, members have gone on to other projects, including CROOK, TV HEADS and SAM VEGA. MÆRE were: Daniel Crook (vocals/piano), John Carlos Knox (drums/percussion/backing vocals), Drew Wright (samples/synths), Vince Gutierrez (bass/backing vocals) and Henry Woulfe (guitar/backing vocals). 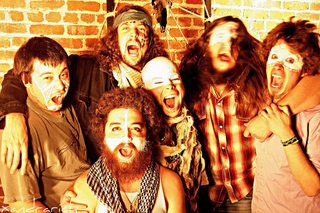 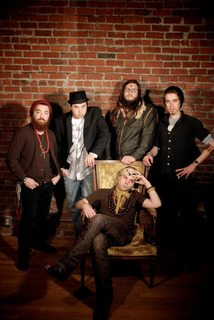 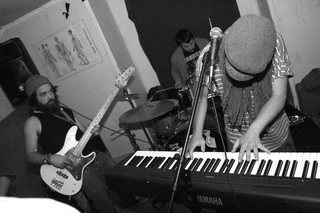