Everything Breaks was recorded with J. Robbins (Jawbox, Government Issue) at Robbins’ Magpie Cage Recording Studio in Baltimore. Robbins and co-producer Rodrigo Palma (Saves The Day) channeled the raw talent and energy of a newly formed band into a release that’s as controlled as it is catchy.

“The music and the energy in all of Jeff Dean’s bands has always been great, but there’s something about the chemistry between the players in Heavy Seas that makes it extra-special,” Robbins shares. “Katie’s bass melodies, Ronnie’s incredible drumming pushing everything forward, and last but not least the fact that, after so many years as a guitarist with a distinctive sound and energy, Jeff has taken this big leap to become the singer as well. Maybe for that reason it feels like his most personal project. The record (as usual with Jeff's bands) was a lot of fun to make, but as a friend I’m also proud of Jeff for putting himself on the line in this way, and it’s awesome to see the real friendships at the core of this band, as Katie and Ronnie really got behind him to make it possible.”

Lead single “Waves & Dreams” leaves its mark immediately with a wall of sound and intensity. Other tracks on Everything Breaks like “Fade Away” and “Caved In” catch a softer, dreamier side of the band, one that might even draw comparisons to the ‘90s-era surge of shoegaze bands. 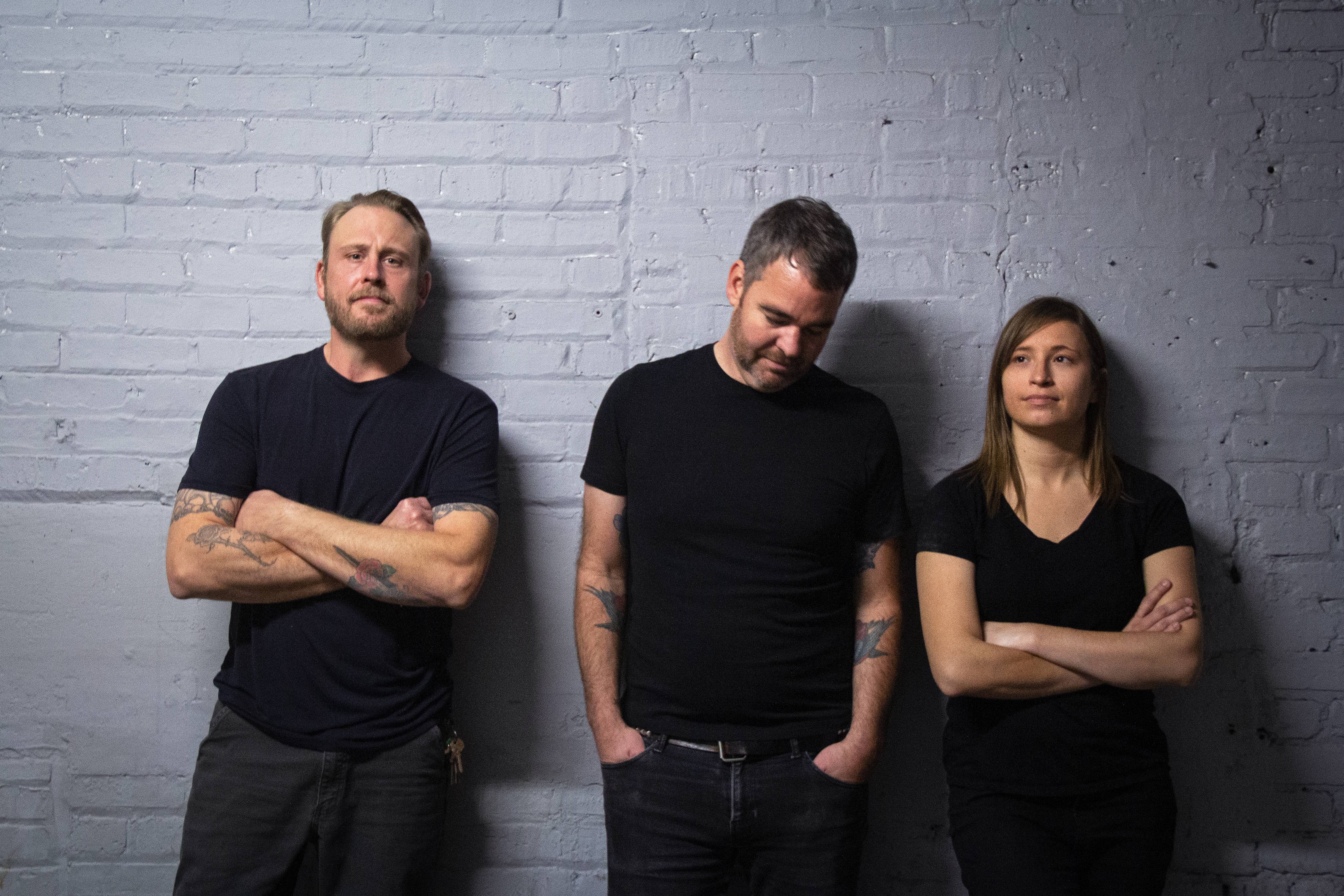 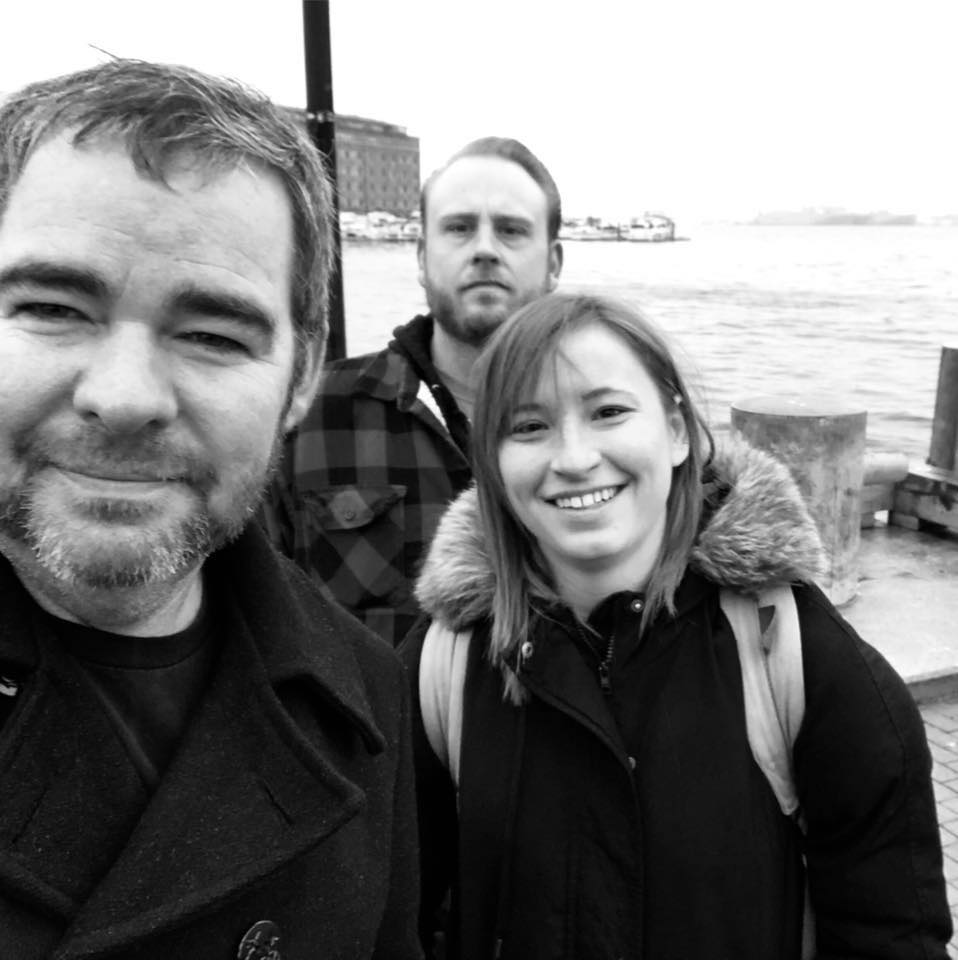 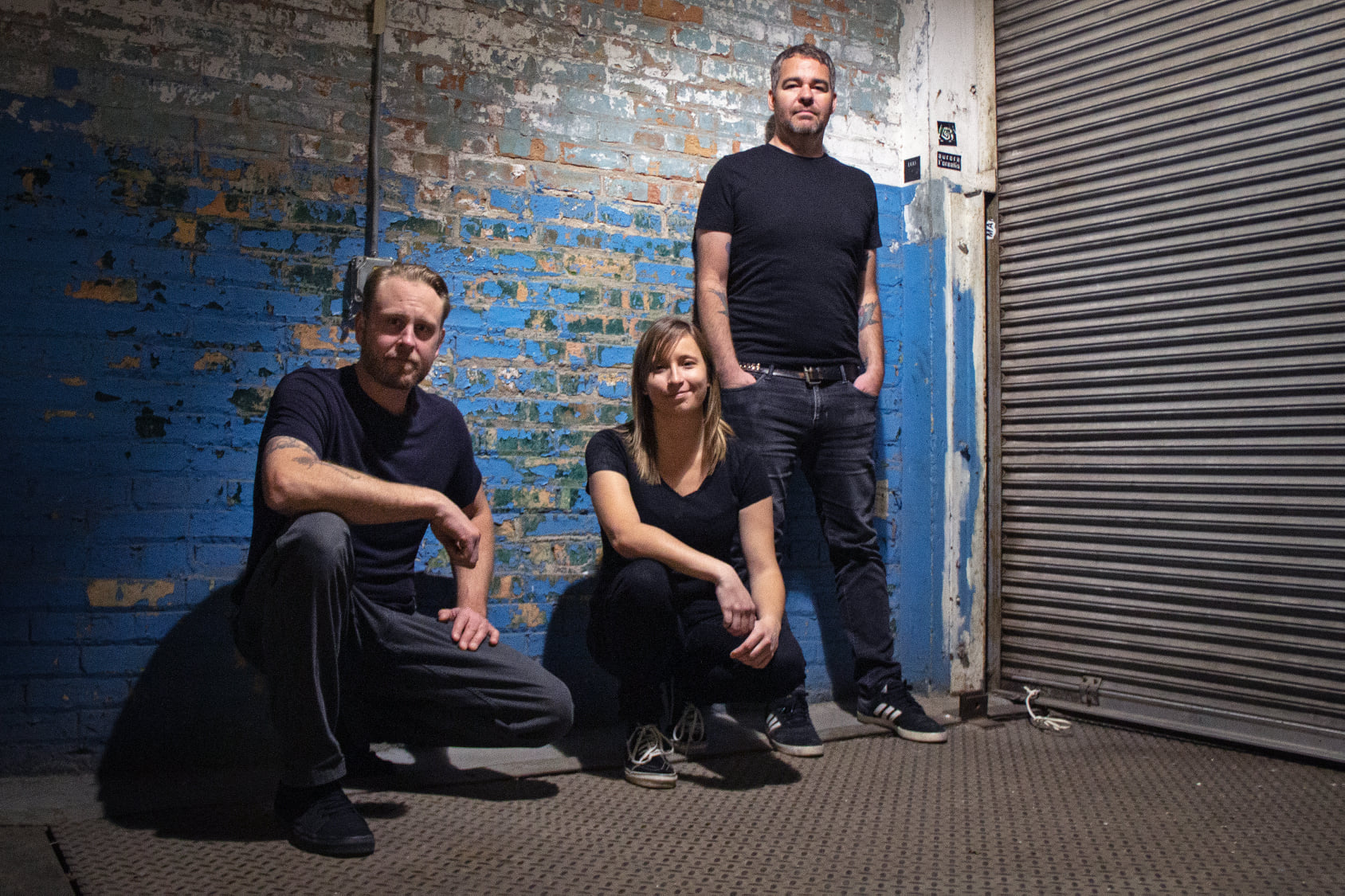