Inspired by the life and death of his Grandmother, Nicholas Wolch set forth to honor her memory through his art, which led to the production of his second release, The Strength of Weak Ties. Four songs that showcase his prowess not only as a gifted drummer, but as a virtual one-man-band, handling vocals, programming beats, ukulele, pianos/synths, all while being able to make it work as well live as he could in the studio. There is a certain weight that comes with listening to this album, captivating the listener to complete the journey to the end while navigating it's equally haunting and beautiful soundscapes. Nicholas went on to perform with the band Waters for a few years while effectively putting Goodriddler on hiatus, coming back to the project as a two piece, and under a different name, Kinship. 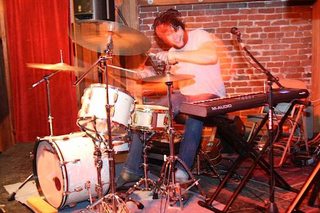 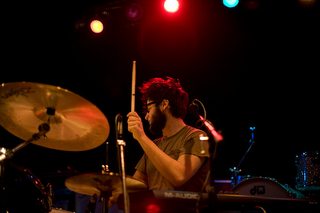 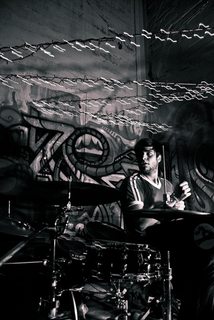