Fugazi has always been one of my favorite and most influential bands, and I had always wanted to produce a tribute album for them. After much initial hesitation, I brought the idea up to a few friends, and seeing their enthusiasm about the idea, I final decided to pull the trigger and coordinate the effort. I wanted to album to really embody the spirit of what Fugazi has always stood for, so using the album as a way to not only pay tribute to them, Sell The Heart Records has partnered with a fantastic non-profit based in San Francisco called Taking It To The Streets. Proceeds from the sale of this album will be donated to help them continue their work with the city's homeless community. The album features a total of 21 artists/bands, each covering one of their favorite Fugazi songs. To name a few, Great Apes, Screw 32, Jonah Matranga, Warsaw, SNIPERS!!, and more. Buy the album HERE 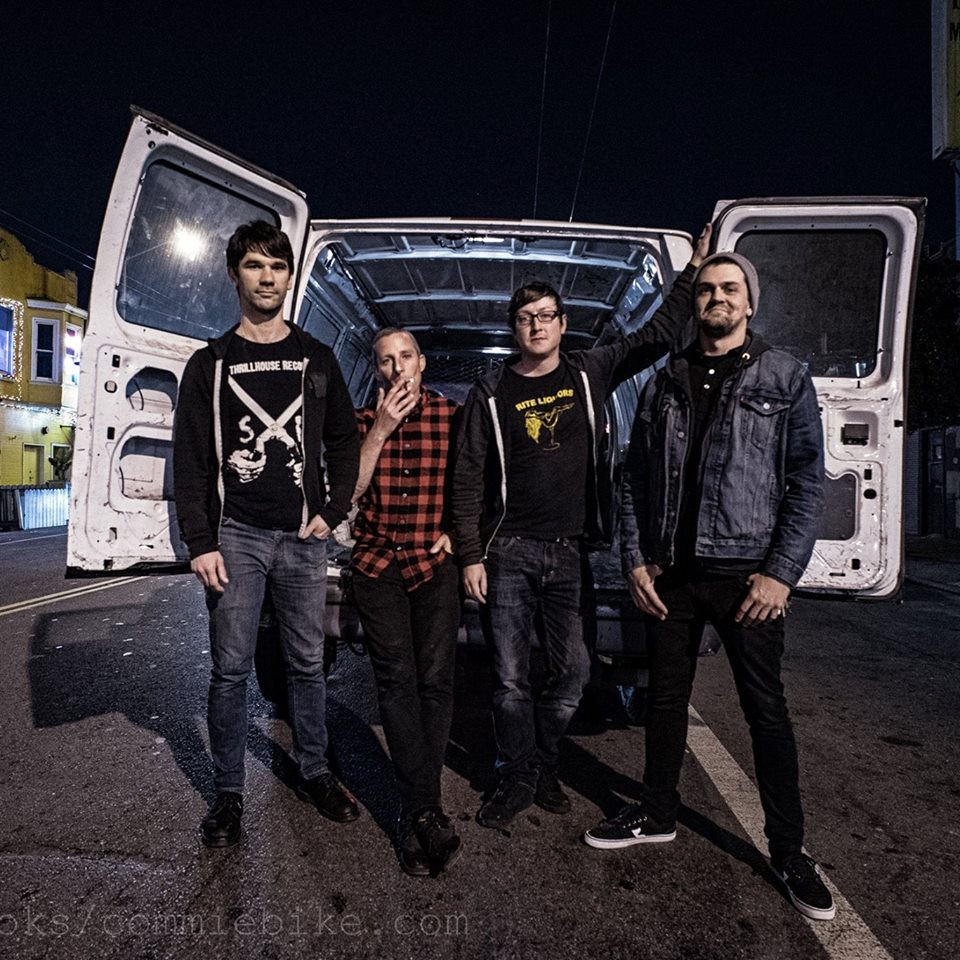 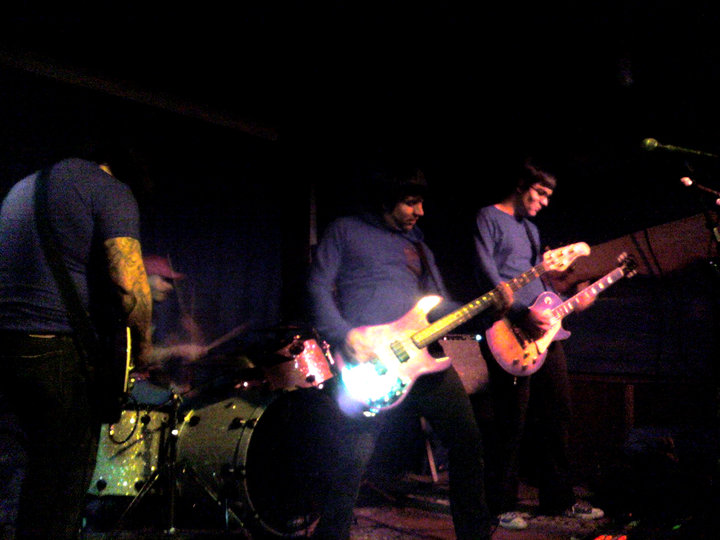 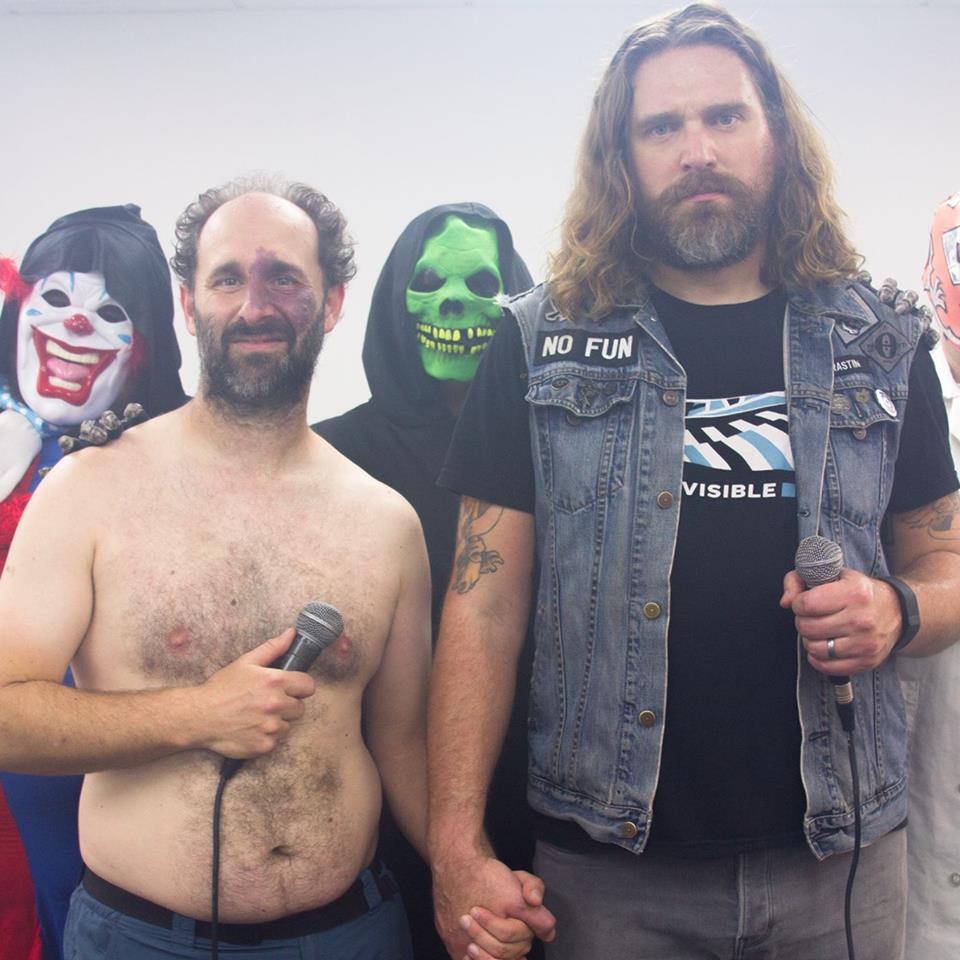 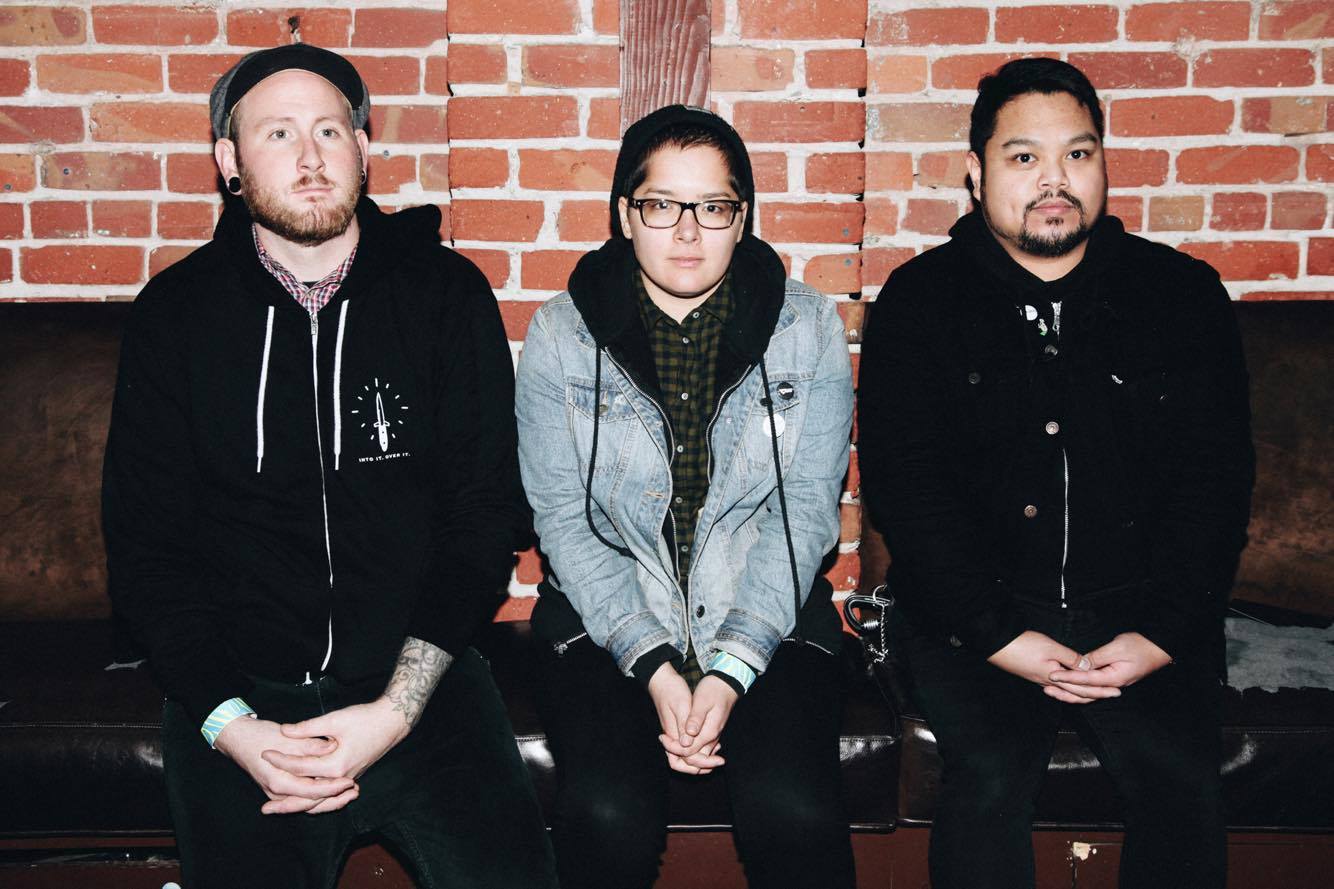