Sacramento, California's EARLY AND OFTEN were a band that surely knew how to set a mood. Big, BIG sounds coming out of this four-piece post-rock band, made up of vocalist/pianist Jeff Wright, guitarist Freeman Axtell, bassist Mylan Myers and drummer Clifford Eugene Mattis Jr. The six song EP comes in at just over 30 minutes, starting off with a very dramatic monologue segueing into the building music perfectly. Through the record, the band keeps the tension high, releasing when it's appropriate, and building it up for more. The group split up in 2012, with members going on to work on new projects like Sainte Jeanne, Unconditional Arms and The American Scene 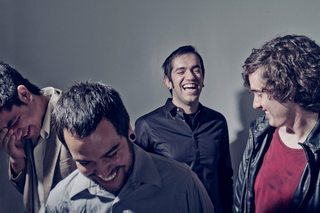 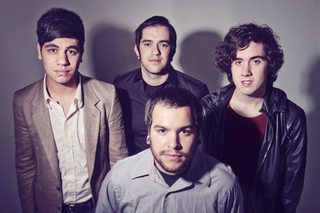 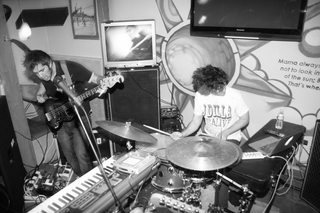