With a sound reminiscent of ‘90s alternative, punk, surf, and power-pop, Northern CA's Decent Criminal offers catchy, upbeat songs that mercilessly collide with abrasive and often melancholy undertones, to bring forth a style that is both playfully compatible, and inadvertently raw. In 2014, brothers Hunter and Tristan Martinez took what was already an active touring act, and rebuilt it from the ground up, giving the band a new sound and set of players. Hunter, the band’s only original member, switched from guitar/vocals to drums, and the band never skipped a beat. Tristan, who was at one point the band’s fill in bass player, took on the key roles of guitarist and primary songwriter. The two brothers enlisted the services of bassist/vocalist Alex Kouninos, and later guitarist/vocalist Brian Gellman to round out the sound. The new band quickly developed their own style, with unique three part vocal harmony permeating their recordings, and live performances. In 2018, Jesse Hernandez (Caskitt) joined to entourage on bass guitar to complete the current lineup. Since the overhaul, Decent Criminal has released a 7” split w/ Screaming Mimi’s in 2015, a self-titled debut LP in 2016, "Bloom” full length LP via Dodgeball Records in 2017 and most recently “Bliss” LP (first pressed via Bearded Punk/Wiretap Records). Over the past few years, Decent Criminal has picked up some serious momentum, thanks to a combination of prolific songwriting, and a relentless drive to tour and play live. 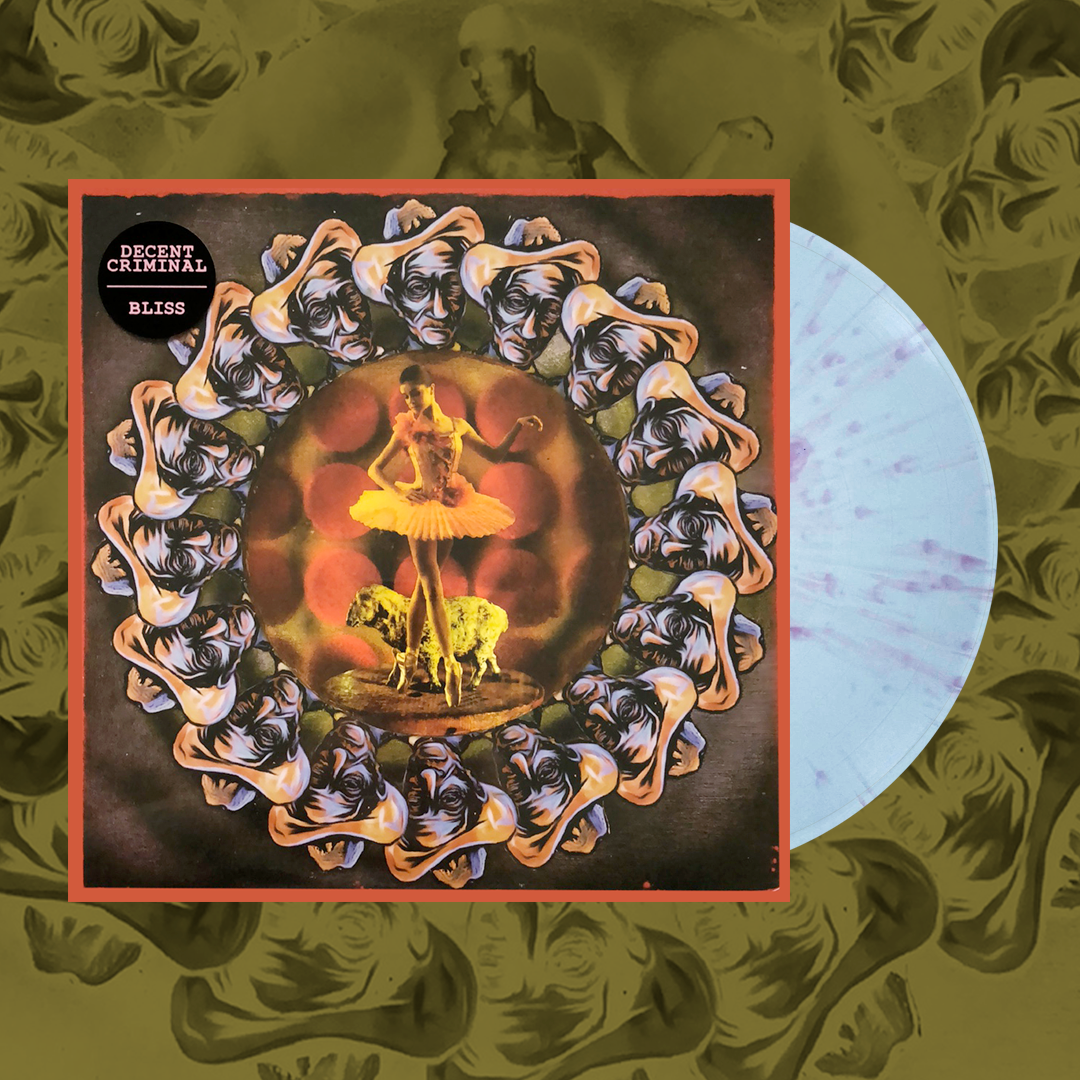 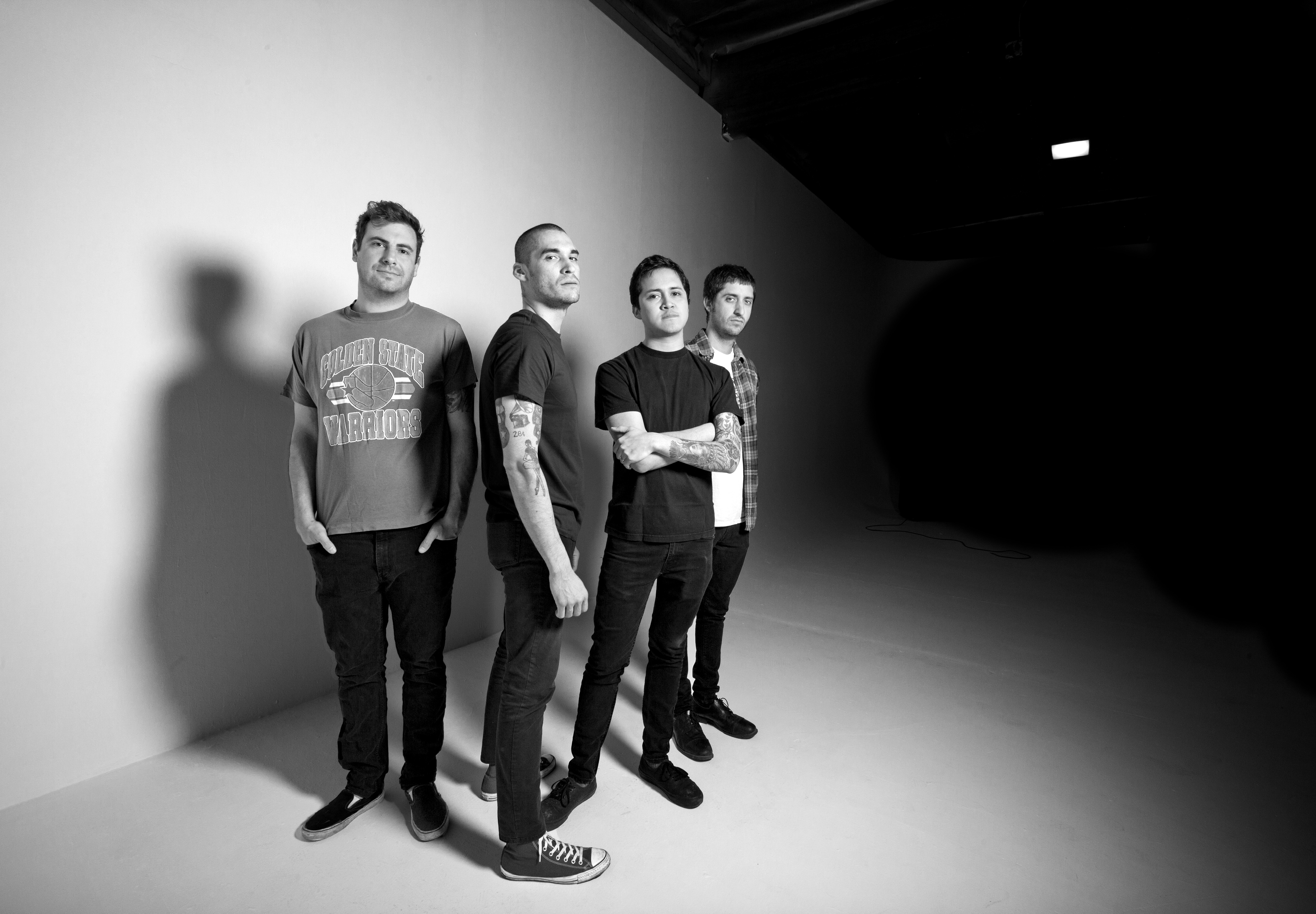 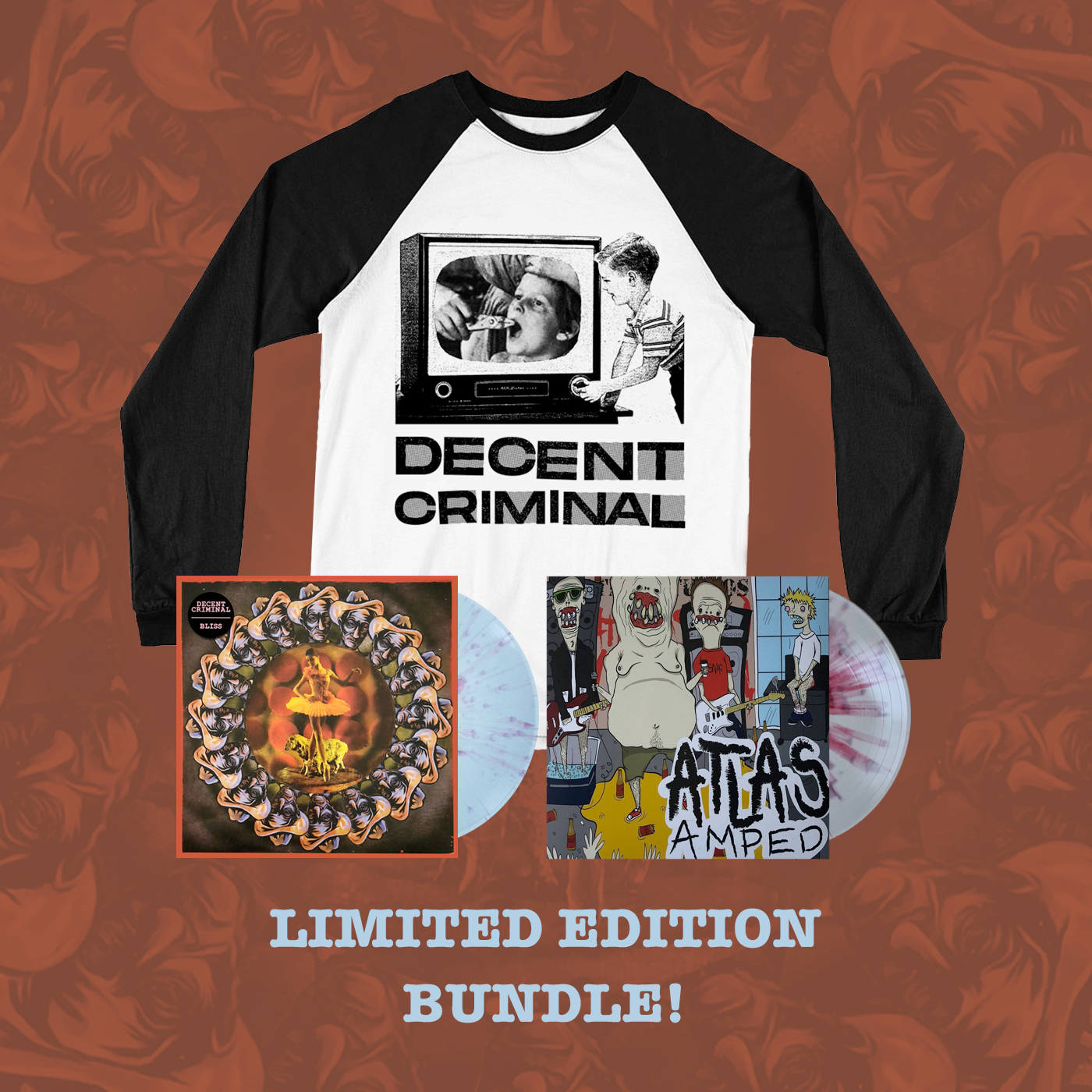