ATLAS AMPED is the brain child of Jesse Wickman, owner of Atlas Studios in Santa Rosa, CA. Part recording studio and part rehearsal space, Atlas Studios has served the Sonoma County and greater Northern California music scene for over a decade. During that time, Atlas has played host to a variety of bands, and we paired up with Jesse to pull together a compilation featuring many of those artists. From Decent Criminal to Brother's Horse to Snipers!! to The Mud, The Blood, and The Beer, this compilation has something for everyone. Fun Fact: Jesse Wickman is a fantastic drummer, having been a member of Nuisance, Blindspot, Fifteen, along with currently performing with Shelby Cobra & The Mustangs and doing session work all the time. 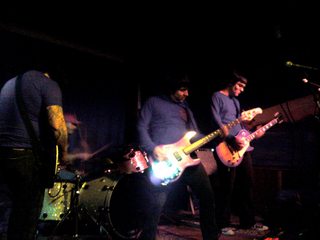 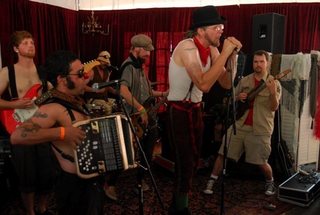 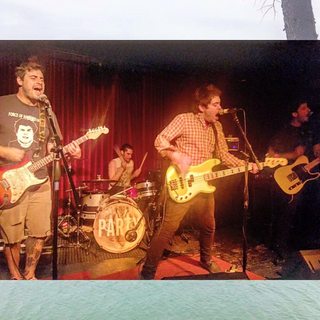 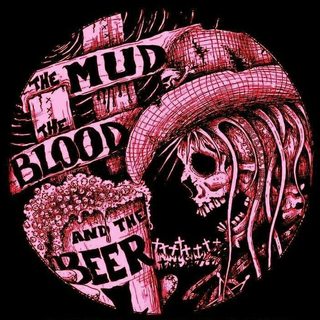